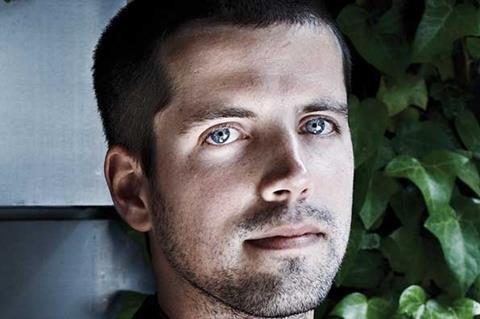 After graduating from London’s Royal College of Art last year, Tom Judd was snapped up by London-based commercials company Agile Films. And no wonder: his films so far, including Bruce, which takes the idea of genetic programming to its logical conclusion, and Rubbed Out, his first 3D animation about a pencil and a light switch, have shown a playful inventiveness and thoughtful sense of humour that, according to Agile’s Kristian Brodie, made him the standout of last year’s graduates. Judd has completed his first live-action commercial for Agile and is looking to move on to longer form animation projects. As for the future, he is keen to integrate the disciplines of animation with digital interaction and electronics (see his wryly amusing Eyebrow Hat, inspired by Botox users, for an example of the latter) in films which will be narrative-based while “maintaining an experimental edge”.