Alec Baldwin and Salma Hayek will star in the comedy which Fortitude International has been touting to buyers in Toronto. 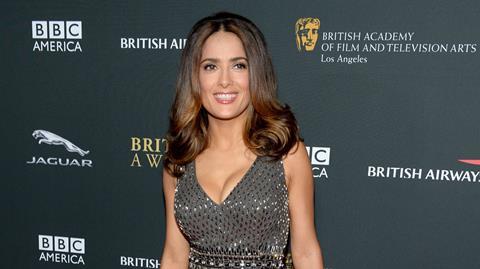 The producers have earmarked a first-quarter 2016 start on the story about an inebriated couple who drop off their child at collage and tumble into a world of kidnapping and a case of mistaken identity.

“Alec and Salma are both incredibly charismatic, hilarious talents… paired together with this brilliant writing, audiences are going to love watching these two beautiful people take on all odds in Drunk Parents,” said Barnum.

Gilbert added: “We’re delighted to be partnering with Fortitude on Drunk Parents, showcasing such terrific comedic talents both in front of an behind the camera.”