The distributor has picked up North American rights to Giulio Ricciarelli’s directorial debut ahead of Friday’s world premiere. 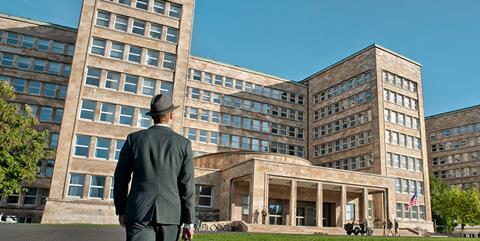 Labyrinth Of Lies takes place in postwar Germany as a young attorney sets out to prosecute a man suspected of being a former guard at Auschwitz.

SPC, which called Labyrinth Of Lies “the gem under the rock” at Toronto, negotiated the deal with Beta Cinema, from whom it previously acquired The Lives Of Others, The Counterfeiters, In Darkness and The Notebook.