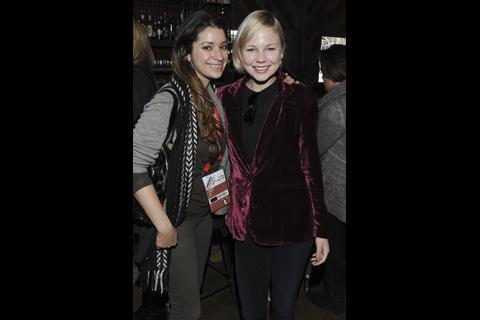 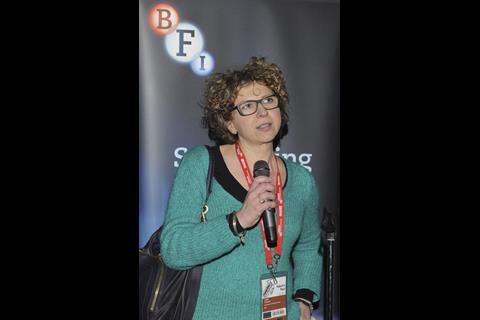 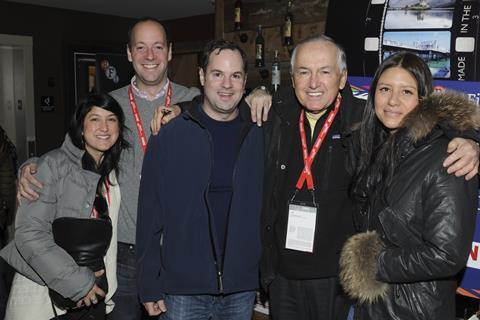 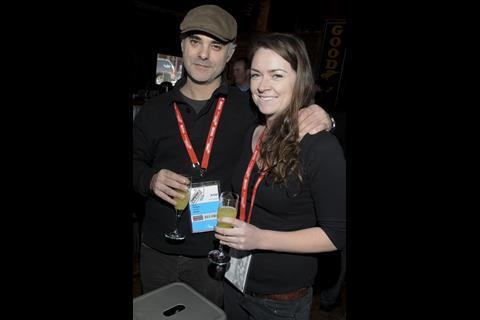 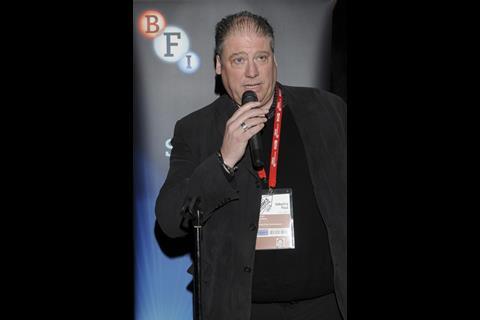 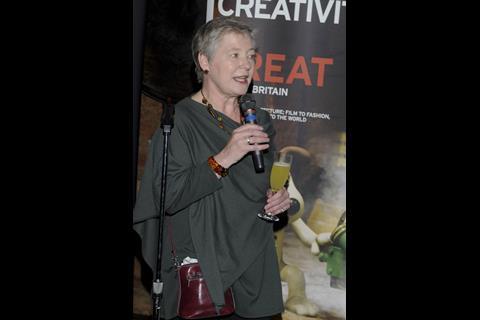 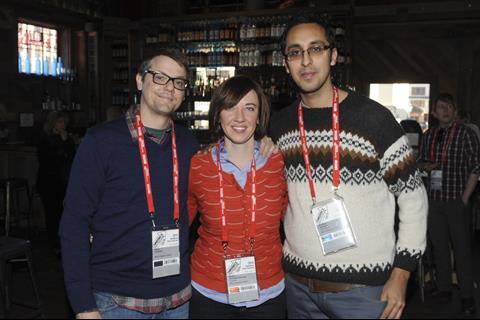 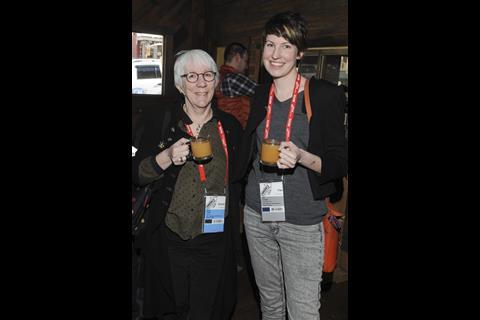 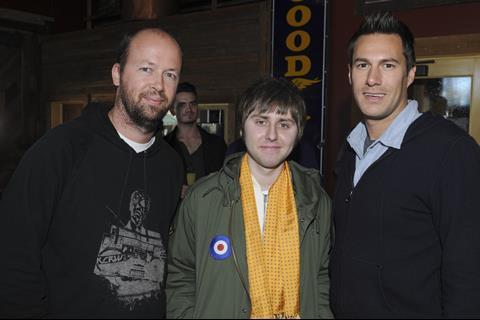 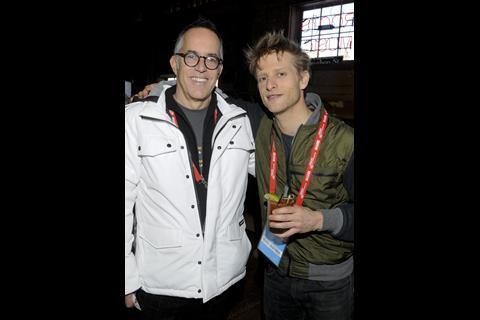 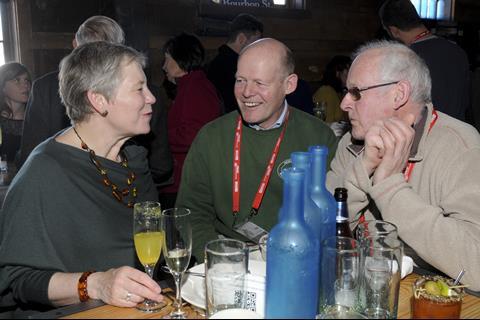 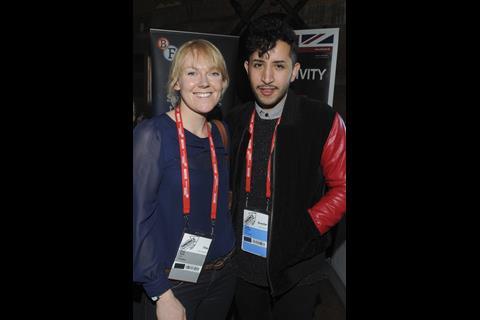 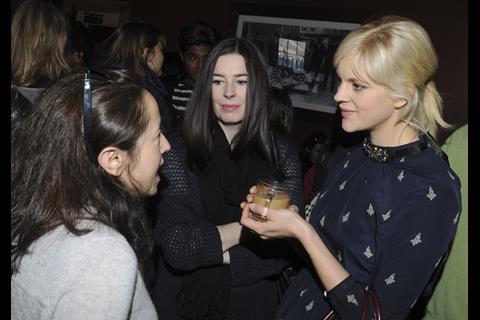 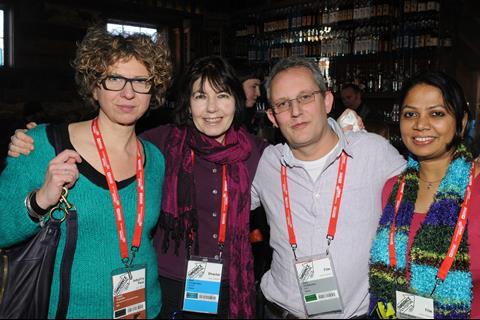 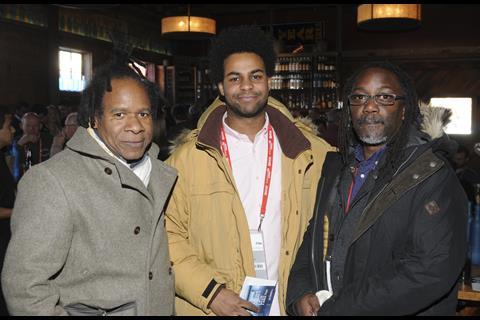 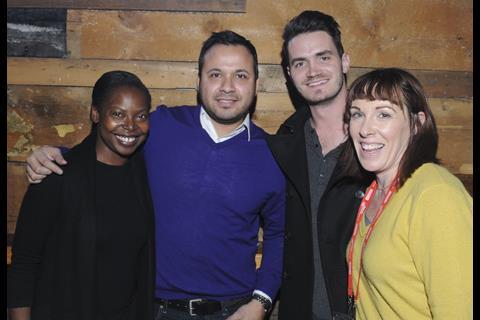 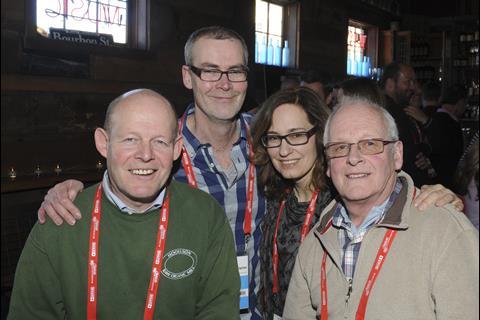 Photos from the UK Film Brunch at Sundance 2013, run by the BFI, BFC and the British Consulate-General Los Angeles.

On January 20, the British Film Institute and the British Film Commission joined with the British Consulate-General Los Angeles to host a special event to raise the profile of UK films and talent at Sundance and promote the UK as a world-class filming destination to the international delegates at the festival.

The business-focused brunch provided an opportunity for UK film talent to meet international industry figures, helping to raise the profile of UK film at the festival with international producers, sales agents and distributors, with the aim of fostering relationships between US and UK film businesses.

UK films at Sundance include Austenland, The Look of Love, In Fear, The Summit and Google and the World Brain.