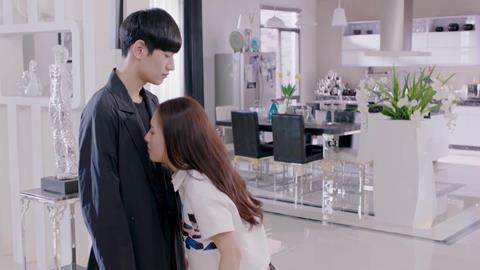 The deal covers around ten Huace TV series, including top-rating show My Amazing Boyfriend, which already streams on Viki. It also includes dozens of Huace library titles, to be made available for the first time to users in North America and Europe.

Viki subscribers outside of China will be given 48-hours exclusive access to the Huace content. The partnership also sees Viki launching a Huace digital zone within its platform, marking the first branded channel for the company outside of China.

Chinese shows are the fastest growing category on Viki, which has licensed nearly 700 titles from greater China, with viewing time growing nearly 300% from this time last year. The company recently signed a deal with Taiwanese broadcaster Sanhli E-Television and has partnerships with mainland China’s Sohu and iCNTV, among others.

“Viki’s unique community helps to socialise and subtitle Chinese TV shows into dozens of languages, enabling them to be enjoyed by new fans all over the world,” said Viki CEO Tammy H. Nam, adding that My Amazing Boyfriend is fan-subbed into nearly 30 languages, including English, Spanish, Indonesian, Arabic, Czech and Dutch.

“The success of My Amazing Boyfriend on Viki played a strong role in our decision to partner with Viki,” said Huace Group CEO Zhao Yifang.

“We believe the global market for Chinese TV series and films is just beginning to explode and look forward to growing our presence globally by distributing our shows on Viki.”