Women in exhibition initiative gets underway in UK

The ICO unveils eight participants and mentors for scheme. 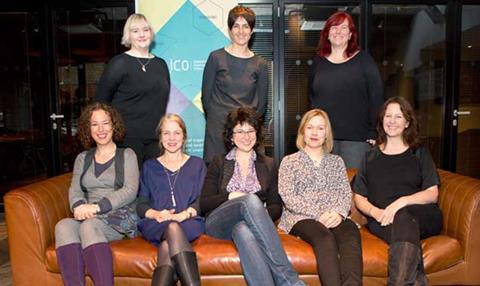 The Independent Cinema Office (ICO) has unveiled the eight participants and mentors on its inaugural Women’s Leadership scheme, aimed at boosting the number of women working in the exhibition sector.

Catherine Des Forges, director of the ICO, said: “The demand for places on this scheme shows that this is not an isolated situation. The lack of representation of women in top cinema jobs is a huge issue”.

Amanda Nevill, chief executive of the BFI added: “We delude ourselves if we think we can achieve a vibrant film culture and prosperous film industry if only half of the talent, skills and creative flair of human kind is marshalled”.

The participants taking part in the programme:

· Nicola Kettlewood –  head of education and learning, Centre for the Moving Image Edinburgh