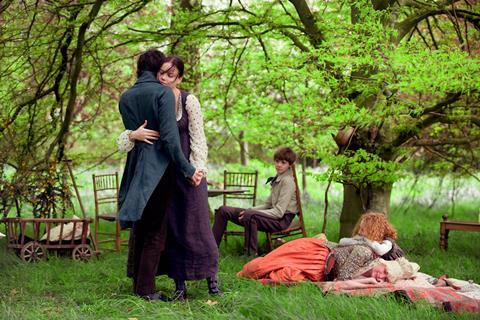 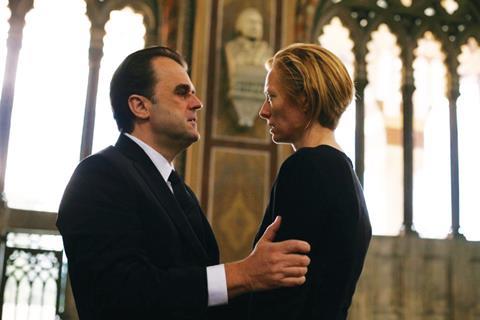 I Am Love (Italy) 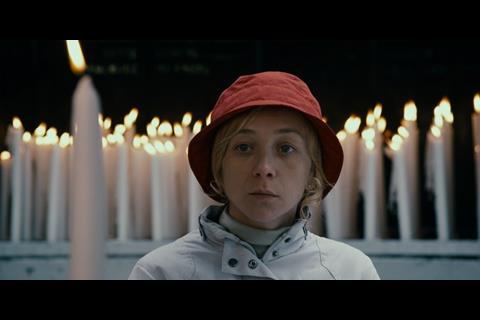 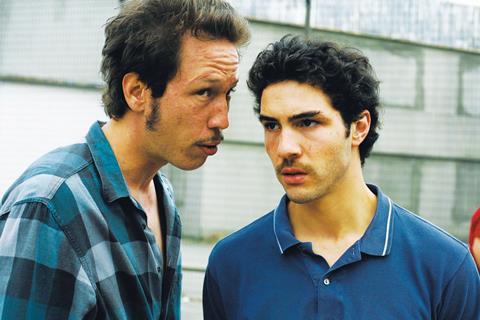 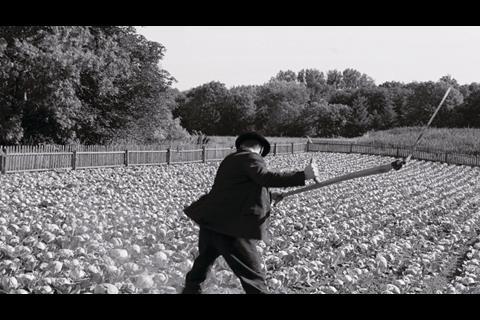 On Monday October 26 in Los Angeles, Screen International presents the Hollywood World Award, in association with the Hollywood Film Festival, at the annual gala that has become one of the first essential stop-offs on the awards circuit. While the event will also honour Robert De Niro, Kathryn Bigelow, Hilary Swank and Pete Docter, among other US staples, Screen’s award recognises the best non-US film of the year.

Screen assembled a jury of critics and festival directors from around the world (see panel, below) to vote on their best films of the year, running from October 2008 to September 2009. The winner will be announced on Monday night, but the final shortlist of five represents some of the year’s most exciting films, US or otherwise.

Bright Star (UK-Australia)
Despite leaving Cannes empty-handed this year, Bright Star is generally considered a return to form for Jane Campion. It was the gala screening at the London Film Festival recently and opened in the US as the debut release for Apparition on September 16, taking $2.8m to date.

What Screen said: “Bright Star tells the story of the love affair between John Keats and Fanny Brawne with a classical poise, exquisite craftsmanship and a piercing tenderness. It is Campion’s most fully realised, satisfying achievement in a long while and will be warmly embraced as a prestige item with awards potential.”
Allan Hunter, May 2009

I Am Love (Italy)
Melissa P director Luca Guadagnino delivered the surprise hit of the Venice and Toronto film festivals this year with this melodrama set in the upper echelons of Milan society. Co-producer Tilda Swinton plays the ill-at-ease wife of a business tycoon.

What Screen said: “An intriguing delight and so beautifully performed - particularly by lead Tilda Swinton - I Am Love is a film of great formal elegance with much simmering underneath its patrician surface. Its particularly European milieu may restrict this to select arthouse in the US, but there is no reason to doubt I Am Love will enjoy wide exposure.”
Fionnuala Halligan, September 2009

Lourdes (Austria-France)
Austria’s Jessica Hausner was one of several recent film-makers to tackle issues of faith in her French-language story of a wheelchair-bound MS sufferer (Sylvie Testud) who finds she can walk again during a visit to Lourdes. Heavily sold around the world after its Venice screening, the film will also reportedly be shown in Lourdes itself.

What Screen said: “A cool and firmly ambitious film from Austria’s Jessica Hausner, Lourdes is an accomplished work which radiates intelligence.
Setting her story on a religious pilgrimage to the French Catholic shrine sets many expectations, but Hausner neither belittles nor reveres her subjects, and as a result Lourdes could be looking at a wider commercial reach. After Hotel and Lovely Rita, Hausner confirms herself here as an original voice.”
Fionnuala Halligan, September 2009

A Prophet (France)
French auteur Jacques Audiard followed up The Beat That My Heart Skipped with this rapturously received drama, which follows a young North African man (Tahar Rahim) navigating Corsican and Muslim factions within prison walls. Selected as France’s submission for the foreign-language Academy Award this year.

What Screen said: “When it comes to hard-bitten crime cinema, Jacques Audiard has few equals in Europe, and his gripping prison drama A Prophet shows him extending his range with unimpeachable command. A Prophet works both as hard-edged, painstakingly detailed social realism and as a compelling genre entertainment.”
Jonathan Romney, May 2009

What Screen said: “[Haneke] is on top form in The White Ribbon, a meticulously constructed, precisely modulated tapestry of malice and intrigue in a rural village in pre-First World War northern Germany. It is a rich, detailed work pregnant with the sinister undertones and evil deeds for which the film-maker’s work is legendary and will not disappoint Haneke fans waiting for fresh material after his experimental US remake of Funny Games.”