EXCLUSIVE: The LA-based company has promoted Mette-Marie Katz to director of feature and TV development after serving as the company’s director of sales. 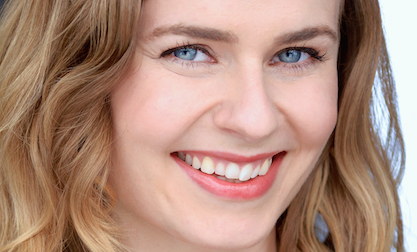 Katz joined the XYZ Films sales team in 2013 and was promoted a year later to director of sales, overseeing a number of European and Asian territories, as well as jointly handling North American sales with XYZ partner Nate Bolotin.

In January the Screen International 2014 Future Leader transitioned into development.

XYZ Films has brought in Tamir Ardon as director of international distribution to oversee the partnership with Abbolita Films and manage key relationships with output partners.

Prior to XYZ, Ardon served as a development executive at several international production companies where he produced and distributed unscripted television for cable and network TV.

Meanwhile Scott Freije has been named sales coordinator. Freije joined the sales team in 2015 after serving three years in international sales and acquisitions.