The latest piece of key casting has dropped into the Watergate spy thriller that Sierra/Affinity is selling at the AFM. 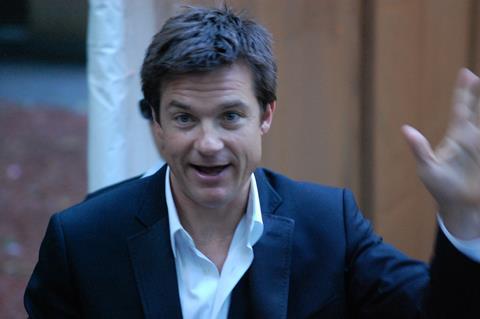 Bateman joins Peter Landesman’s film alongside Liam Neeson as the titular Mark Felt, the informant known in the Watergate scandal as ‘Deep Throat’, and Diane Lane as his wife.

Bateman will play FBI Agent and Felt lieutenant Charlie Bates, who discovers that Felt is leaking classified information on the Watergate investigation and is conflicted about whether to destroy his mentor or protect him.

Principal photography on Felt is set to begin in March 2016 on the project. CAA arranged financing and handles US rights.

Landesman wrote the screenplay and will also produce. MadRiver Pictures will finance and produce alongside Scott Free Productions, Playtone and Cara Films.