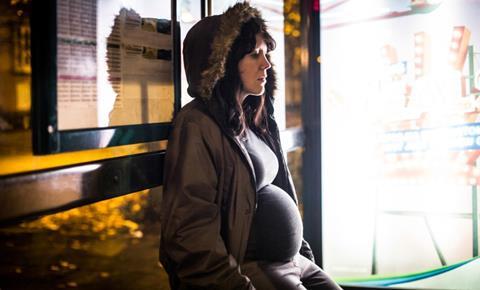 American Independents is designed to promote what the programmers regard as the best independent cinema.

The Shorts section presents 39 films from 17 countries including nine animations.