UK submits Farsi-language 'Under The Shadow' for Oscars 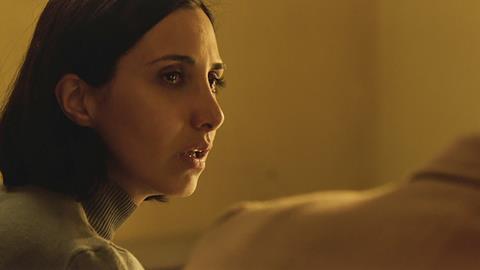 Under The Shadow premiered at the Sundance Film Festival and will open in the UK via Vertigo Releasing on September 23.

XYZ Films and Vertical Entertainment will distribute in the US on October 7 and also release across global digital platforms. Netflix holds worldwide streaming rights.

Narges Rashidi, Avin Manshadi and Bobby Naderi star in the film, which takes place in 1988 during the Iran-Iraq War as a woman and her child are tormented by a malign presence in their deserted apartment building.