'Our Time Will Come' triumphs at Hong Kong Film Awards 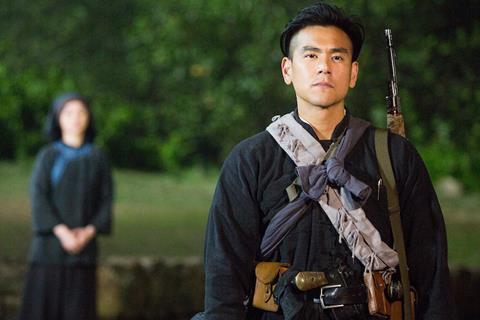 ‘Our Time Will Come’

Louis Koo scooped the best actor award for action title Paradox, for which he also won best actor at the Asian Film Awards. Indian superstar Aamir Khan was on hand to present him with the award. Paradox was the second biggest winner overall with three awards, also including best action choreography and best sound design (see full list of winners below).

Best film from the mainland and Taiwan went to The Great Buddha+, directed by Taiwan’s Huang Hsin-yao, which has already won a slew of awards at the Asian Film Awards, Golden Horse Awards and Taipei Film Festival.

Best Film from Mainland and Taiwan – The Great Buddha+