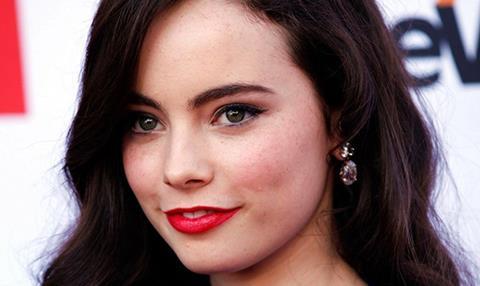 European producers collective The Project, which launched at Berlin last year, has added UK production partners and cast to its first production.

Hemlock Grove actress Freya Tingley (Jersey Boys) is attached to star in Andrew Desmond’s supernatural thriller The Sonata, a UK-France-Latvia-Russia co-production, which is due to shoot in Latvia and London at the end of 2016.

“The complementarity expertise and vision between our teams is the added value that allows us to select innovative and competitive films in tune with our international market dynamic.”