The initiative selects ten emerging film talents from across Europe. 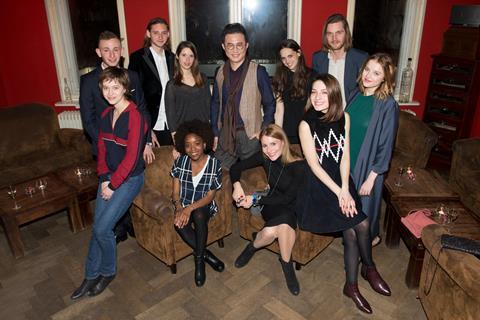 The 2016 European Shooting Stars have touched down at the Berlin Film Festival (Feb 11-21).

The initiative, which is now in its 18th edition, selects emerging film talent from across Europe, bringing them to the festival where they participate in a series of events including meetings with directors and producers.

The initiative is financially supported by Creative Europe’s MEDIA Programme of the European Union and participating EFP member organisations.