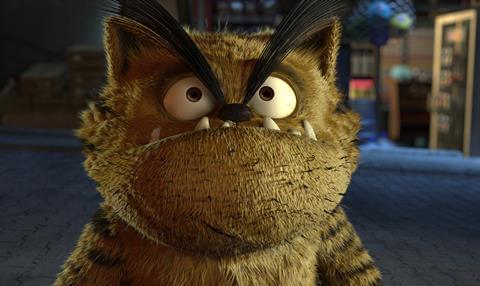 “Bad Cat is truly one of a kind. It is hilarious and outrageous, but also has a heart of gold. We are sure Kinostar will do a tremendous job in taking arguably Turkey’s most ambitious, but highly commercial, animated feature ever undertaken to German audiences,”  commented Odin’s Eye CEO Michael Favelle comments