Despite numerous high-profile flops, it was record average ticket prices, premium pricing and a handful of blockbusters that pushed the year in North America to a numeric high – although inflation tells a different story. 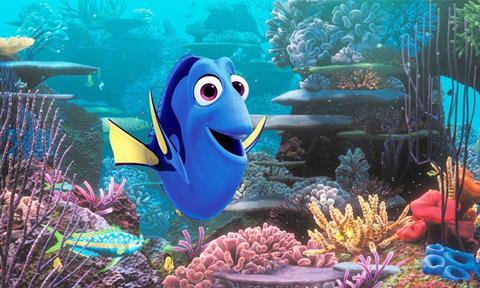 All films in active release from January 1 to December 31 combined for $11.4bn according to data tracker Comscore – the highest number ever reported and one that surpassed the previous high-water mark of $11.129bn set in 2015.

One has to go back to 2002 to find the biggest performer of all time in real terms. That year generated $9.155bn, which translates to approximately $12.282bn in today’s terms.

Much of 2016 was dominated by talk of ‘sequelitis’, however remakes and original films flopped too, while films of all kinds prospered.

However the broader picture encompasses higher average ticket prices ($8.73 in the second quarter) and increasingly costly premium seating for 3D, Imax and luxury theatres, which mitigate the impact of a long-term decline in attendance. 2016 is on course for around 1.33bn admissions, a 1% gain on 2015.

Disney enjoyed a mammoth year as its releases propelled the studio to an unprecedented industry haul of more than $7bn worldwide, of which roughly $2.9bn comes from North America.

Rounding out the top five were Universal’s The Secret Life Of Pets on $368.4m, and Disney’s The Jungle Book on $364m.