Warner Bros’ spring tentpole has surged to an estimated $329.1m by Thursday and $201.3m in North America. 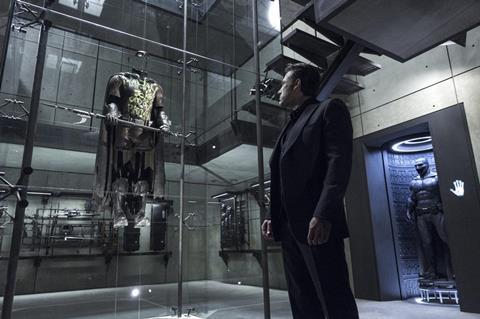 The $530.4m global running total sets Batman v Superman: Dawn Of Justice to reach for $750m worldwide by the end of Sunday.

New Regency’s The Revenant has generated more than half a billion dollars at the global box office to reach $506.9m. The international running total through Fox International stands at $325.3m.