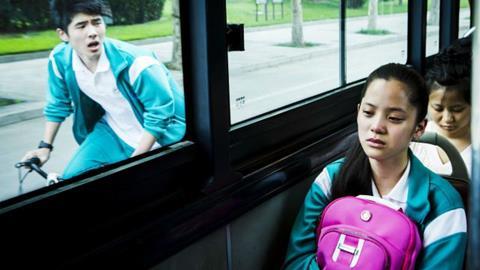 The film grossed around $16m on its opening day of Valentine’s Day (Friday, Feb 14), setting a new record for the highest single day gross for a 2D film in China.

The directorial debut of actor Chen Sicheng, whose credits include Lou Ye’s Spring Fever, the film revolves around five couples of different ages who are facing different challenges in their lives. The ensemble cast includes Tony Leung Ka-fai, Carina Lau and Siqin Gaowa.

The second biggest hit over Chinese New Year, reality TV show adaptation Dad, Where Are We Going?, dropped to fifth position last week, grossing an additional $15.11m for a total of $109.7m. Huayi Brothers’ Ex Files took $6.46m for a total of $15.49m after 17 days and claimed sixth position in the chart.