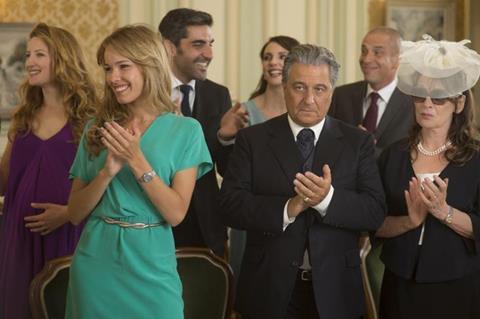 The French box office rebounded in 2014 to post a 7.7% hike in cinema admissions, according to preliminary data released by the country’s National Cinema Centre (CNC).

According to the CNC’s monthly box office report for December, preliminary data showed there were 208.43 million cinema admissions in 2014 against 193.59 million entries in 2013.

In another piece of good news for the French film industry, local productions clawed back a 44% share of the total market, against 33.8% in 2013.

They were the only films to draw more than 5m admissions in the country which has a population of some 66.6m.

As in 2013, not a single US title drew more than 5m spectators. Six US films sold more than 3m tickets, comprising The Hobbit: The Battle Of The Five Armies, Dawn of the Planet of the Apes, How To Train Your Dragon 2, X-Men: Days of Future Past, Rio 2 andThe Hunger Games: Mockingjay Part 1.