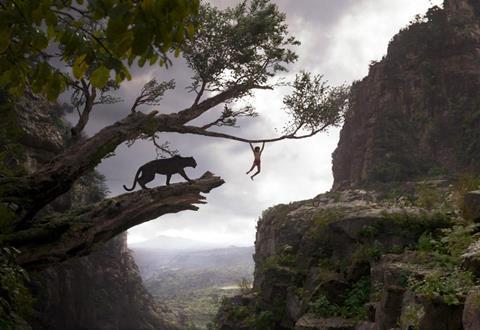 Mowgli and friends have generated $104.7m in China, which ranks as the lead market by some way.

The UK is next on $33m, followed by India on $30.7m, where The Jungle Book consolidated its status as the biggest Hollywood release of all time on the sub-continent.

The last two major markets to open are South Korea on June 2 and Japan on August 11.