Toy Story 3 became the second film this year to spend four weeks in first place at the UK box office, and only the third film since November 2008 to achieve four consecutive weeks at number one. 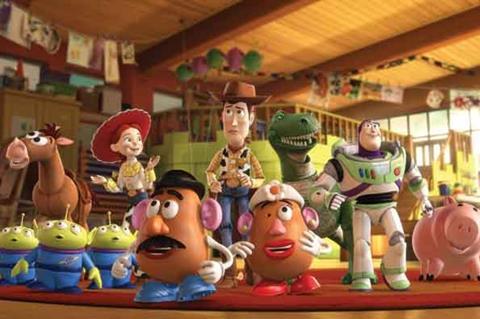 As previously reported, the holiday month of August has been a surprisingly weak entry point for films in the UK. Only one of the UK’s top 30 performing films was released in the month of August and no August weekend featured in 2009’s top 15 box-office weekends.

This trend will in part account for the slighlty disappointing show from two top 5 debuts. Paramount’s action-adventure The Last Airbender entered the chart in third position, managing $2.7m (£1.7m) from 450 screens, while Disney’s family-fantasy The Sorcerer’s Apprentice opened fifth, making $1.7m (£1.1m) from 406 screens. With hotter competition above and more explosive draws to come, both look set to fizzle out before posting significant returns.

Argentine Foreign Language Oscar winner The Secret In Their Eyes grossed $133,795 (£85,467) for Metrodome in its first week, while the re-release of Bob Raffelson’s 1970 drama Five Easy Pieces made a defiant top 20 appearance, taking £10,970 from 8 screens for Park Circus Films.