Paramount executives reported on Monday that the Vin Diesel action release has delivered the eleventh biggest Hollywood launch of all time on the sub-continent. 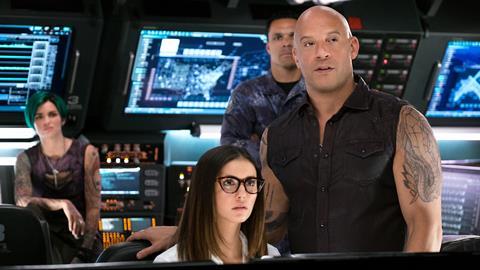 The debut scored the biggest January launch of any Hollywood title and overtook Fast And Furious 6 in the all-time stakes.

The action thriller launches in a further 52 markets including the UK, France, Spain, Germany, Australia, Mexico, Brazil, and Russia. It will open in China on February 10.

Diesel promoted the film in India, Mexico and the UK alongside other members of the international cast.