Be For launches Galloping Mind 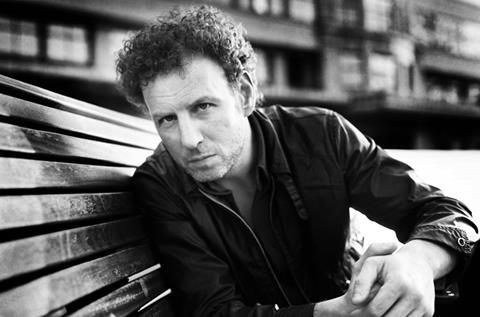 Galloping Mind begins with a nurse who discovers that her partner is the father of newborn twins and decides to steal one of the babies.

Years later, the boy meets his sister during a street robbery and together they discover their common fate.

The film is co-produced by Belgium’s Peter Bouckaert of Eyeworks and Olivier Rausin of Cliamx Films as well as Laszlo Kantor of UJ Budapest Film Studio and Petra Goedings of Dutch outfit Phantavision.

Benelux distribution will be handled by Kinepolis.

Also on Be For Films’ slate is Je Suis Mort Mais J’Ai Des Amis, by Stephane and Guillaume Malandrin, about a rock band confronted with the sudden death of their lead singer on the eve on a major tour.