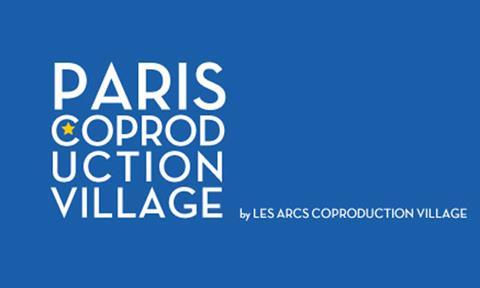 Hana Makhmalbaf, Ivan I. Tverdosvsky and Jonas Carpignano will be among the directors presenting new projects at the second edition of the Paris Coproduction Village in June.

A joint venture between Les Arcs European Film Festival and Champs Elysées Film Festival, the event is set to unfold June 10-12 in the French capital.

Russian Ivan I. Tverdosvsky, who is being touted as an upcoming director to watch following the festival success of his Corrections Class, will unveil Zoology.

Jonas Carpignano, whose Mediterranea is premiering in Critics’Week, will unveil his next film, A Ciambra, as part of the Cinéfondation selection, which will also be presented at the village.

A total of 14 projects have been selected for the central line-up, five of them European, three Asian and six Latin American.

In a new initiative, the Paris Co-production Village will host a Brazil Focus in co-operation with Brazil’s Cinema do Brasil.

Three Brazilian projects have been invited as part of the focus and there will be a conference on co-producing between France and Brazil.

In addition, the six current residents of the Cannes Film Festival’s Cinéfondation will present their projects.

As was the case last year, the Co-production village will run alongside the Champs-Elysees Film Festival’s US-In-Progress programme aimed at finding distributors and sales agents for independent US productions.

The winner of last year’s US-In-Progress Creative Control by Benjamin Dickinson was recently picked up by Philippe Bober’s Coproduction Office which is selling the film in this Cannes market.