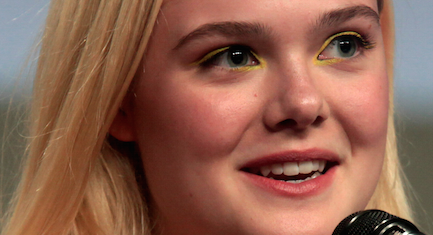 Mills wrote and will direct the film and Megan Ellison is producing through Annapurna alongside Anne Carey of Archer Gray and Youree Henley.

Annapurna’s Chelsea Barnard will serve as executive producer and production is set to commence later this year Southern California.

The film tells of a mother who consults two other women over the upbringing of her teenage son in the tumultuous summer of 1979.

“These three characters are all women that I knew growing up” said Mills. “I’m thrilled to have Annette, Greta and Elle, three incredible actresses who will bring an authenticity and vulnerability to each of these very strong, funny and complicated roles.”