Buena Vista takes FilmSharks' 'I Am Gilda' for LatAm 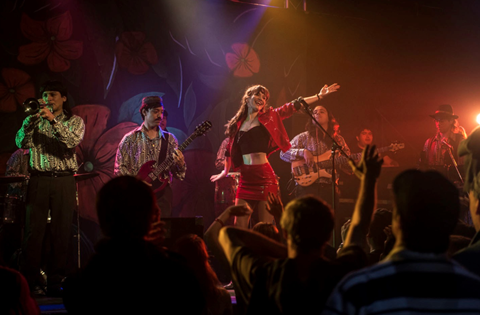 Buenos Aires-based FilmSharks is in talks with international buyers on the biopic I Am Gilda (The Latin Music Saint) starring Natalia Oreiro as the late Argentinian pop icon Gilda.

Buena Vista International has boarded Latin American rights and will release the film in the fourth quarter.

Lorena Muñoz directed I Am Gilda (Spanish title Gilda No Me Arrepiento De Este Amor), which charts the story of how Miriam Alejandra Bianchi became the iconic pop star Gilda and her tragic end in a car crash.

Oreiro has starred in The German Doctor, among others.