The full line-up of Midnight Screenings world premieres at the 70th Cannes Film Festival with details on each title including sales contacts. 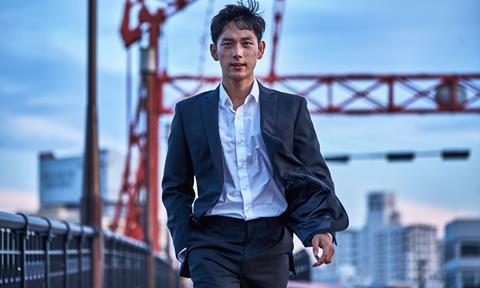 A Prayer Before Dawn (UK-Fr)

Joe Cole (Green Room, Peaky Blinders) stars in this action film based on the true story of Billy Moore, who survived a Thai prison ordeal by becoming a Muay Thai boxing champion. The film is Sauvaire’s second feature; his debut Johnny Mad Dog premiered in Un Certain Regard in 2008. James Schamus was an executive producer on the project and helped raise money from Chinese outfit Meridian Entertainment. A24 closed a deal for North American distribution rights at this year’s Berlinale.

Directed by Whatcha Wearin’? helmer Byun, The Merciless stars Seol Gyeong-gu (Lucid Dream, Cold Eyes) as a gangster — gunning for the top spot in his criminal organisation — who partners up with a newbie (played by Yim Si-wan) while in prison. This is the first action film for Yim, a member of South Korean boyband ZE:A, who also featured in 2013 local hit The Attorney. The film was financed and developed by CJ Entertainment, which co-produced with Pollux-Barunson Co.

The Villainess stars Kim Ok-vin and Shin Ha-kyun — who both appeared in Park Chan-wook’s 2009 Cannes title Thirst — with Bang Sung-jun. Kim stars as a mysterious woman who was raised as a killer, wreaking vengeance on the men who murdered her husband and is recruited to be a secret agent. Backed by Next Entertainment World (NEW), which also had Train To Busan in Midnight Screenings last year, the film is produced by Apeitda.