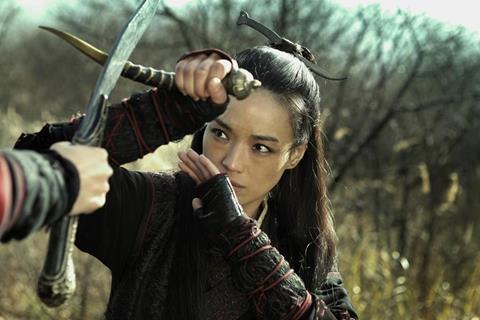 Set in 9th century China, the film revolves around a high-level female assassin who questions her loyalties when she is ordered to kill the man she was supposed to wed. Japan’s Satoshi Tsumabuki also stars in the film.

“We have a proud history of supporting films from Taiwan, and Hou Hsiao-hsien is a legend,” said Pfardrescher.

“It’s like someone made a wish list, and we got everything we could have hoped for: iconic director, stellar cast, and this exciting, moving story – we’re very excited to bring this to North America.”