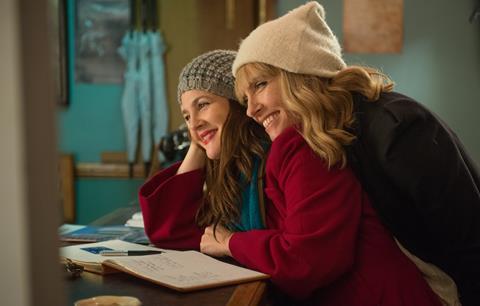 In Miss You Already, produced by Christopher Simon and backed by New Sparta Films, the friendship between two life-long girlfriends is put to the test when one starts a family and the other falls ill.

The film has already sold in UK and Australia (eOne) among other markets.