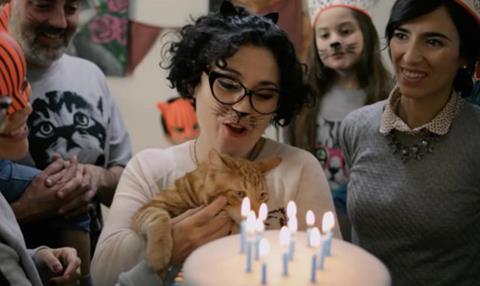 Germany, South Korea, Italy, Russia, and pan-Latin American TV are in play. CAA represents US rights with Sobras International Pictures, with whom Rud negotiated to handle sales on the remake rights.

“This female-driven super-high concept is like Falling Down meets Trainwreck and buyers are desperate for it,” said Rud, who brokered the deal with Miguel Ansensio Llamas.