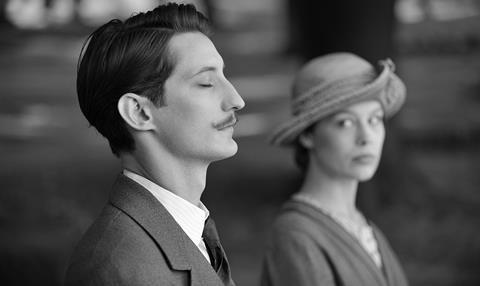 Paris-based Films Distribution has a secured a slew of deals on François Ozon’s upcoming drama Frantz ahead of an expected premiere at a major autumn festival.

He plays a young Frenchman who meets the fiancé of a dead German soldier killed in battle at his grave in a small German town. The Frenchman’s presence so soon after defeat enflames passions. Upcoming German actress Paula Beer co-stars as the fiancé.

“We really didn’t know how the market would respond to a black and white trailer, even though it’s Ozon,” said Films Distribution co-chief Nicolas Brigaud-Robert.