IFC picks up US rights to ‘A Perfect Day’ 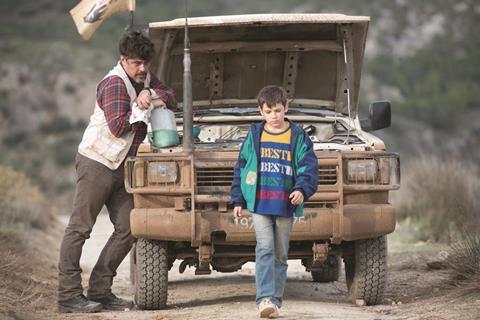 A Perfect Day is based on a screenplay by de Aranoa and Diego Farias about aid workers in a Bosnia.

IFC negotiated the US rights deal with WestEnd Films.