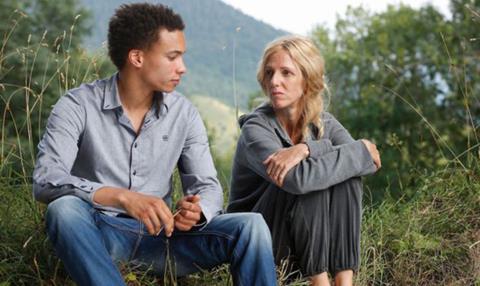 Téchiné and Céline Sciamma wrote the screenplay to the recent Berlin premiere about a pampered teenager whose household takes in a rival youngster.

PNP plans to release Being 17 theatrically later this year and negotiated the deal with the film’s international sales agent, Elle Driver.