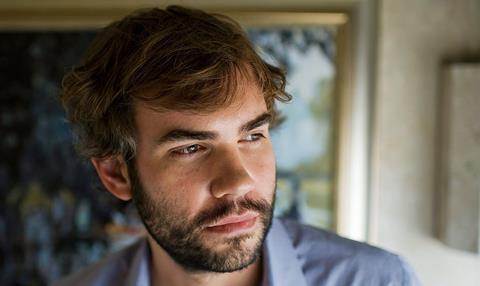 The Toronto-based sales team will begin pre-sales in Cannes on the project from director Leo Scherman about an Allied plan to send a shell-shocked tunneller into a bunker where the Germans have lost control of a biological weapon.

Trench 11 is the first film under the first-look deal with Insidious Pictures announced in Berlin.

“We’re thrilled that Trench 11 is the first film in this exciting pact and feel it’s exemplary of the type of genre film-making we are excited about for the Insidious brand,” said Buffalo Gal Pictures vice-president of sales and marketing Isaac Clements.