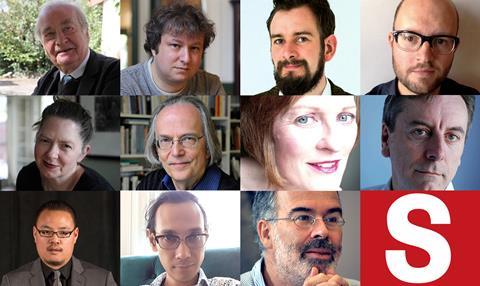 Screen International’s jury of critics at this year’s Cannes Film Festival (May 11-22) has been revealed.

Each member will review the 21 titles in Competition and assign a score of up to four stars, which are aggregated to crown an overall winner. The results will be published in Screen’s Cannes dailies as well as on ScreenDaily.com.