In a preemptive swoop, the distributor has picked up James Franco’s dramedy about a young man obsessed with cinema who rises through the ranks in 1970s Hollywood. 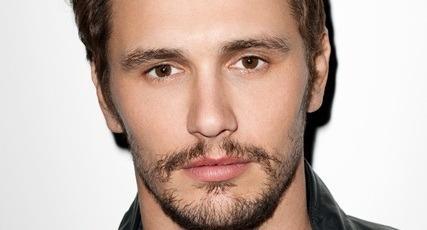 Franco and Vince Jolivette produce via their Rabbit Bandini Productions alongside Caroline Aragon and Michael Mendelsohn through his Patriot Pictures.

Alchemy plans to release the film, currently in post-production, in 2016.