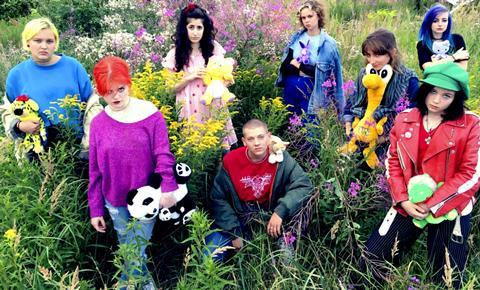 The film is about eight teenage girls whose bond strengthens over one summer. Berg cast the non-professional actresses after scouting them on social media; they collaborated to develop the characters and style of the film.

Team Hurricane’s budget of €400,000 was financed by The Danish Film Institute and The Danish Broadcasting Corporation. Angel Film is collaborating with CinemaxX to release the film through event screenings in Denmark’s three largest cities in September.

Berg’s shorts include the award-winning SIA.