Amplify Releasing acquires US rights to ‘Tom At The Farm’

Xavier Dolan’s psychosexual thriller has found a US home and will open on August 14. 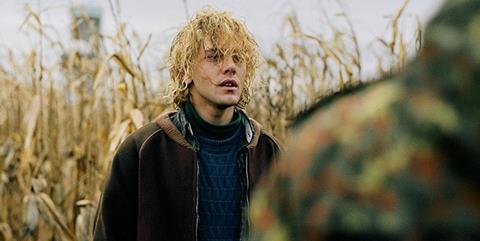 Dolan wrote, directed and stars in Tom At The Farm, about a gay man who attends his lover’s funeral and tries to keep his sexuality hidden despite the suspicions of the deceased’s aggressive brother.

Caleb Landry Jones and Pierre-Yves Cardinal also star in the film, which is based on the stage play by Michel-Marc Bouchard.

New York-based Amplify’s next release is Felt on June 26.