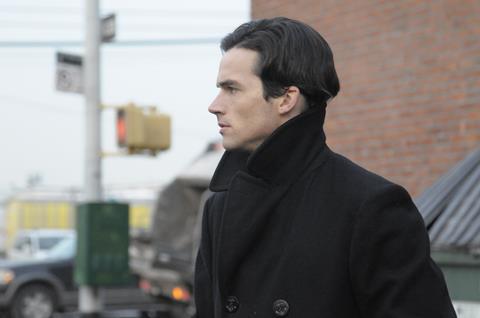 The story centres on a heroin addict working in the pornography industry.