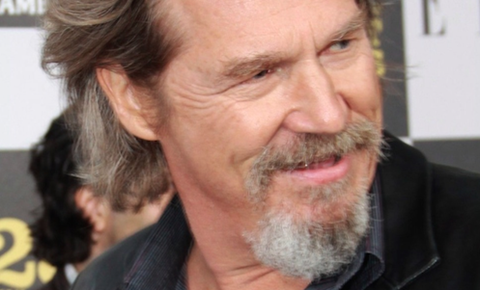 Sidney Kimmel Entertainment developed the project with Film 44 and will co-produce and co-finance with Odd Lot, which has come on board.

Principal photography is set to begin on May 26 in New Mexico on Comancheria, about a Texas Ranger in pursuit of bank robber brothers. Red-hot Sicario screenwriter Taylor Sheridan wrote the screenplay.

CBS Films brokered the deal with WME Global and UTA.