The distributor has acquired all North American rights to Zachary Treitz’s debut feature and Tribeca 2015 selection. 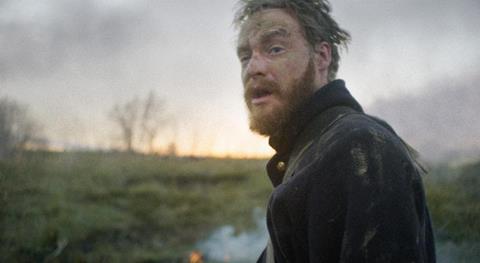 The 19th century, Kentucky-set Men Go To Battle is styled as a darkly comedic but historically accurate look at two brothers whose escalating pranks are interrupted by the Civil War.