Focus shifts ‘London Has Fallen’ to 2016

The distributor’s Gramercy Pictures genre label has moved its action sequel out of the busy October 2 slot. 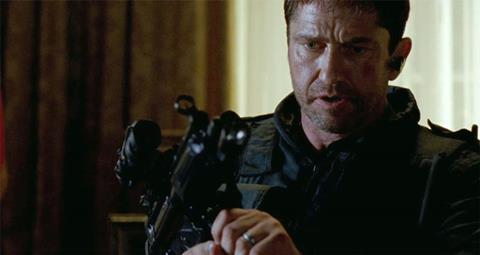 London Has Fallen, a follow-up to the hit Olympus Has Fallen (pictured), sees Gerard Butler reprise his role as the resourceful secret serviceman and will now debut on January 22, 2016.