The animation specialist has picked up North American rights to A Cat In Paris directors’ Jean-Loup Felicioli and Alain Gagnol’s latest work. 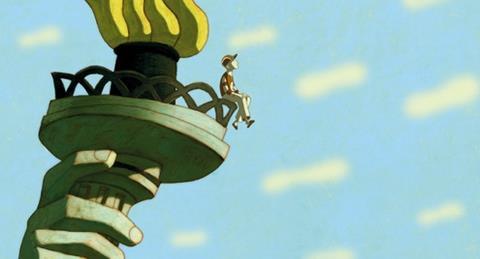 Phantom Boy will premiere on Friday at the Annecy International Animated Film Festival and GKIDS plans a spring 2016 theatrical release.

The story follows a boy with a special ability and an injured police officer who team up to thwart a villain’s plans to plunge the city into chaos.