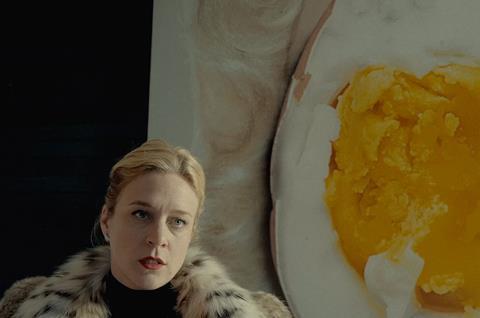 #Horror follows a night of terror for a group of 12-year-old girls obsessed with an online social media game.