The RLJ Entertainment label has acquired US rights from Paradigm Talent Agency on behalf of the filmmakers. 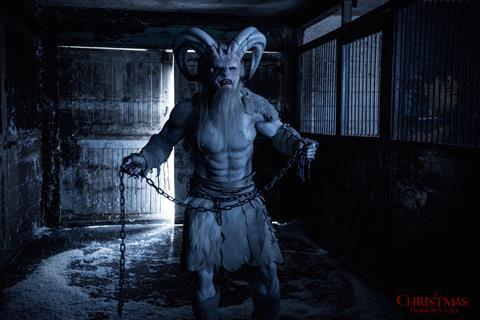 A Christmas Horror Story will premiere on July 20 at Fantasia Film Festival. RLJ Entertainment’s Chief Acquisitions Officer made the announcement on Friday and negotiated the deal.