Kino Lorber picks up US rights to 'The Daughter' 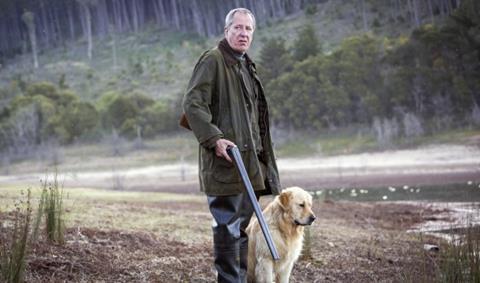 The film is scheduled for national theatrical release this winter and follows a man’s fateful return to his family home for his father’s wedding.

The Daughter debuted in competition at the 2015 Sydney Film Festival and was the closing night film at Venice Days and a Special Presentation slot at TIFF last year.

Mongrel International has licensed to more than 45 territories and Village Roadshow distributed in Australia.