Magnolia to kick off EFM sales on 'Harry Benson' 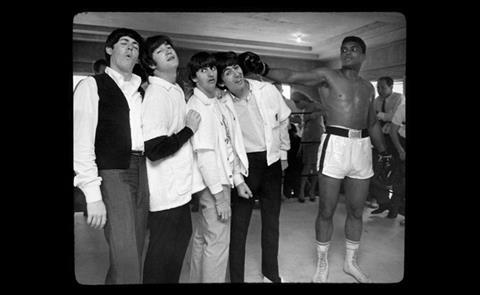 Matthew Miele and Justin Bare wrote and directed Harry Benson: Shoot First, about the legendary photographer who rose to fame covering The Beatles’ first trip to the US in 1964.

The film premiered at the 2015 Hamptons International Film Festival and will open theatrically later in the year.

Magnolia brokered the deal with Cinetic Media, which retains all remaining US rights.