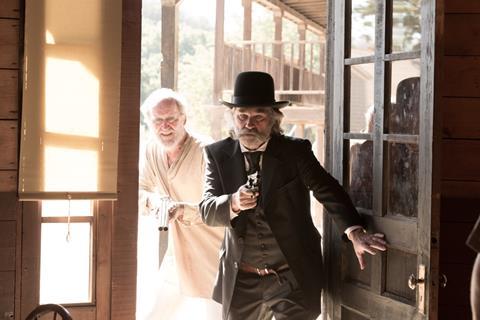 S Craig Zahler wrote and directed Bone Tomahawk, about a posse of gunslingers who attempt to save kidnapped settlers from cannibals.