The genre theatrical imprint of Shout! Factory will open the film in select cinemas across top US markets and on VOD on September 4. 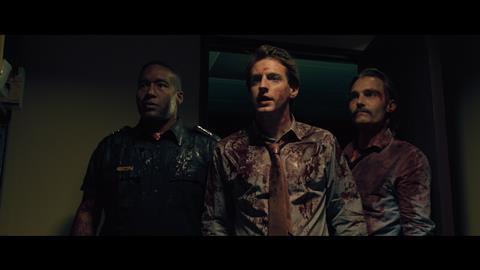 with Joel Murray and Joey Kern star in the Slamdance 2015 selection about of an office worker who learns a rival colleague is a vampire.

Shout! Factory has brought on Ruth Vitale of The Film Collective and MJ Peckos of Dada Films to handle the theatrical launch and Meyer Shwarzstein of Brainstorm Media for VOD roll-out.