EXCLUSIVE: James O’Brien wrote and directed the fantasy Western for 3rd Partner Productions that screened in the Cannes market. 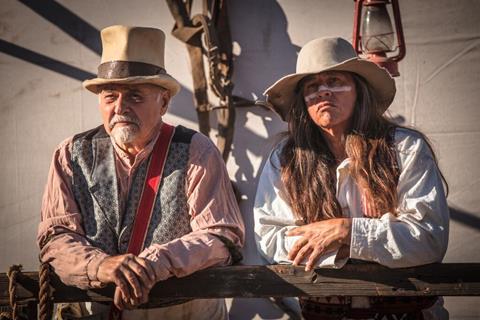 Western Religion will kick off its US tour at Arena Cinema in Hollywood on October 9 followed by a week-long engagement at the venue from October 10-15.

The narrative follows gunfighters from the far reaches of the globe who descend on the mining town of Religion, Arizona, to compete in a legendary tournament where their souls are at stake.